Moon Trent was born in Turlock, California, and is an American singer and songwriter from San Francisco. Along with David Cole, his partner, he has established the independent record company Timmi-kat ReCoRDS, based in California.

Moon Trent has recorded studio albums with bands like Pale, Brown-Star, The Visitors Kimberly and The JULIAN before he started his solo career in the early millennium. His first solo album was a dance adaptation of Dolly Parton’s “Hard Candy Christmas” which was released in 12’’ vinyl in the United Kingdom in 2001. In 2007 Moon Trent released a new single titled “Old School Dance” which was followed by two more albums and two EPs. In 2012 he released his album titled “Silver Giraffes”.

The sequel comes five years after that with his brand-new album, “Undercut” that was released, as expected, by his record label on March 17th! 13 new songs brings the performer back to his alternative rock-pop-punk lakers. The songs’ lyrics and music are signed by himself! By his side he has a group of musicians who reinforce his works: Michael Green (acoustic guitar), Dante Johnson (drums), Nicole Ridge (bass, electric guitar), Carlos Pena (electric guitar)!

Read what he answered in an exclusive interview with Soundarts.gr

Moon Trent welcome to SounDarts.gr! It is our pleasure to have you. I am going to start by asking, what have you been working on lately?

Hello! Thank You. I’ve been working on getting this album out. I want as many people in the world to hear my music as possible, and I appreciate your interest.

Your latest album is titled “Undercut”. Why did you chose this title?

It’s a line from my song THE FEW. It’s also a boxing move. I’m using a boxer on the cover so it made sense. Thanks to Chuck Fulton, I have a Tomata du Plenty watercolor of that boxer and I was able to use it on the cover.

Which is the song from this album that stands out for you and why?

I’d have to say WHEN DAVID IS SLEEPING. It might be the oldest song on the album, I wrote it in San Francisco in the early 90’s but didn’t get to record it until this album. I share my feelings the most, I believe, on this song.

On its tracklist we meet the name “David” twice, on “David All Day” and “When David is Sleeping”. You must be referring to your partner and creative associate David Cole right?

Yes and also ADORE MORE is about him so I guess it’s sort of a DAVID TRILOGY.

Together you own timmi-kat ReCoRDS. How hard is it to keep the balance between relationship and collaboration?

A relationship is a collaboration, you can dread the collaboration or enjoy the work. I happen to get to work with someone I like and love.

Did you face any problems, as a person or as an artist, when you came out being gay?

Of course, being gay is sometimes just really hard for some people to accept you. It’s hard because there are people who might never know a gay person, yet they seek to control gay peoples’ lives or even take a gay person’s life. They can hate us and never even know us.

What was the most difficult moment in your career so far and how did you manage to get past it?

Leaving San Francisco in 2004, I moved to the Central Valley of California. It was hard finding people to make the kind of music I wanted to make without repeating myself. I was lucky to make a few friends and they have helped me on my albums.

What are your musical influences and musicians whom you admire for their work?

Lately I’ve been discovering new music by watching videos on YouTube of bands I’ve heard of or read about in blogs or magazines. Or sometimes I just play clips with band names I haven’t heard of so I can learn more about what’s going on in the music world. There’s always a new suggestion… 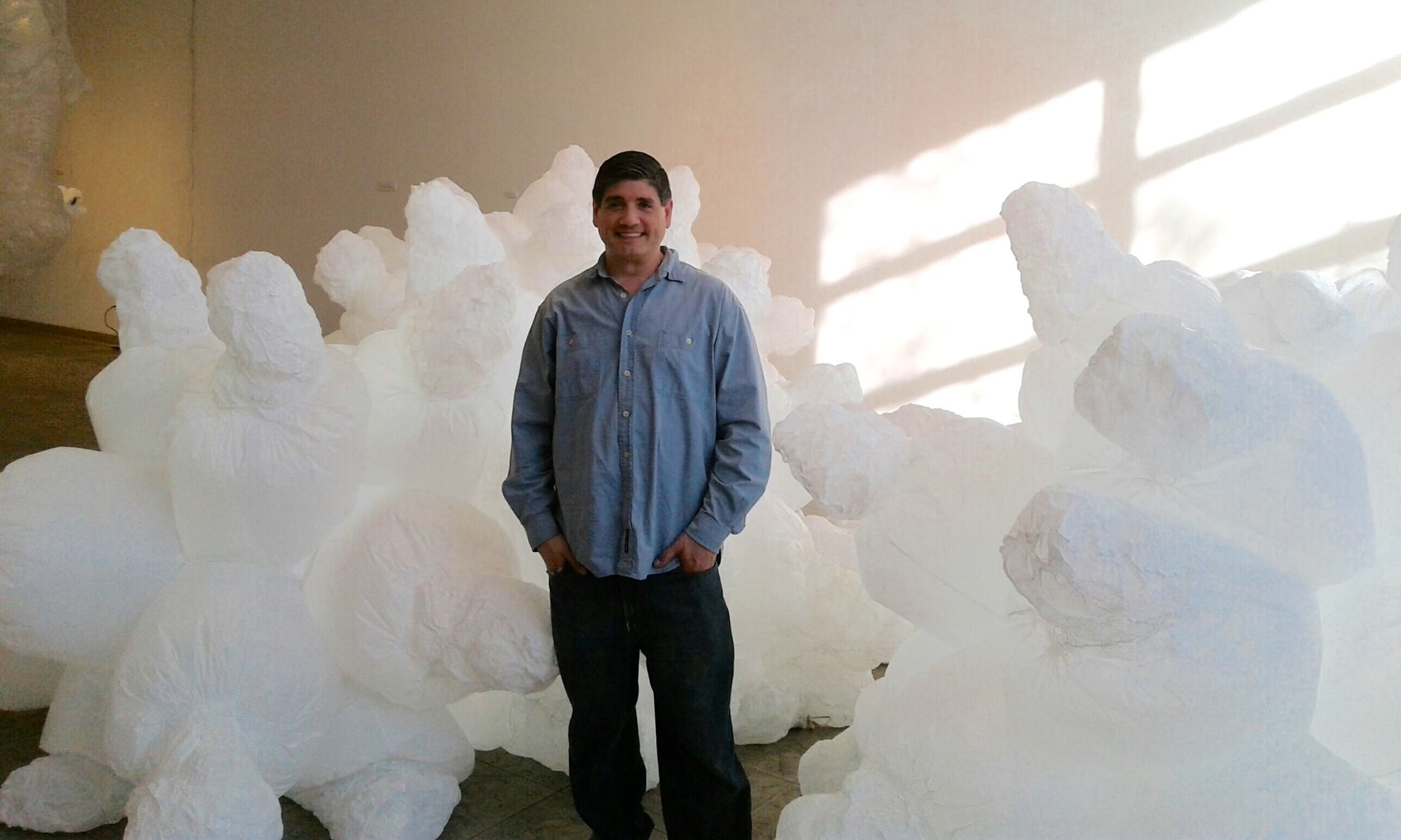 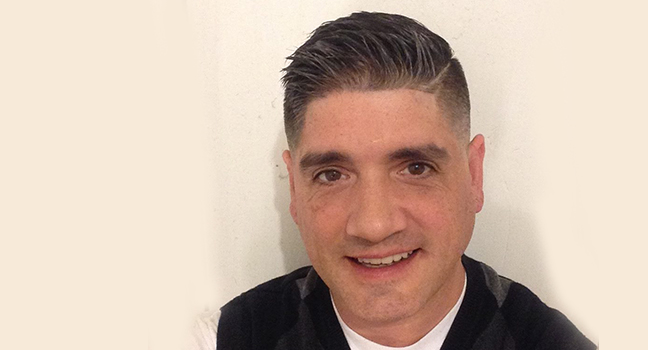 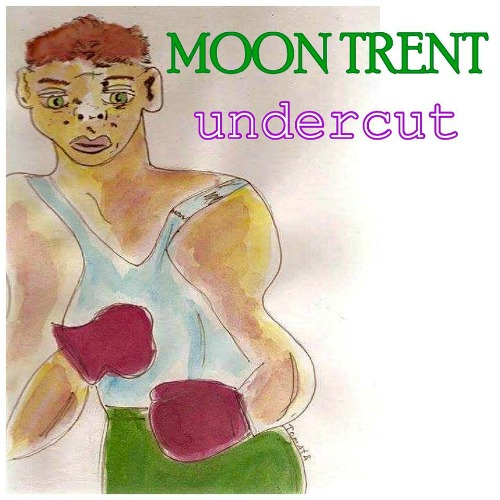 You have recorded full-length albums with bands such as: Pale, Brown-Star, The Visitors Kimberly, and The JULIAN before launching your solo career. Which of these collaborations is your favorite?

As long as I’m alive, it’s my favorite era. All those bands were so fun and the people I worked with were awesome and I love them and each project means a lot to me.

Have you ever visited Greece in the past?

I haven’t visited Greece but I’ve heard the blue of your sky and ocean is like no other on Earth.

I’m sure that you’re aware of the socio-political situation that exists right now is Greece. Generally do these things affect you in the way you write your music?

Are there any songs by other artists that you wish you had performed them first?

Too many to mention!

How did you come up with the nickname “Moon Trent”? What does it mean to you?

Trent is a family name and Moon was a secret nickname I got as a teenager. I think it’s a fun stage name.

Creating songs, lyricwise and soundwise, seems to be your personal affair. Could you imagine yourself performing other artists’ songs or do you want to have total control of your creations?

No I could do other artists songs. I love doing covers. I did LIGHTS by Ellie Goulding on my last release.

What are your next business plans?

I’ll probably release an e.p. of songs next year.

Finally, what is your message to all your Greek fans out there?

Thank you for reading this interview and listening to my music, and maybe I’ll see you in Greece one day!

On a world map, Komodo wouldn't be easy to pinpoint. Their vintage exotic rock & roll is induced with flavors…

> Discography & ID: Fitz and The Tantrums