We learned about Najwa Nimri through “La Casa de Papel”, the most successful series in Netflix worldwide this period. As Alicia Sierra, isn’t the nicest character in the series, we would like to find out what else she is occupied with. Najwa Nimri is also a singer. Recently, we heard from her an outstanding version of “Bella Ciao”, but she also released a new song for the Spanish soundtrack of “Dumbo”. Her new song, entitled “Lento”, was an topic of our discussion too.

We asked her to tell us which character did she enjoy the most, “Zulema” or “Alicia Sierra”, and as we focused in her musical career, she gave us a few words about her upcoming album release. What is her opinion about music and what does she believe about the evolution of her musical skills?

As a conscious and mature woman, she tries to overcome the difficulties in a brave way. Najwa Nimri is an outspoken person and her laconic way of speaking is also one of her characteristics.

If you want to learn more about Najwa Nimri, read the interview she gave to SounDarts.gr below!

Najwa welcome to SounDarts.gr! What have you been up to these days?

Recently you joined the cast of “La Casa de Papel” playing the part of Alicia Sierra. How did this proposition occur and how did you feel about participating in such a successful project worldwide?

People who work on “La Casa de Papel” are the same people I worked with on “Vis a Vis”, so it’s been like coming back home. I never thought about the success of the series that comes after.

Which character do you like/enjoy the most? “Zulema” (“Vis a Vis”) or “Alicia Sierra” (“La casa de Papel”)?

In Zulema’s character I can explore how someone who is doomed to live in jail lives with the law against. Meanwhile with Alicia I experience how is someone who has the law in her favor and acts how she wants. In any case both roles fight inside the system.

Recently you released the song “Hijo del corazón” for the Spanish soundtrack of “Dumbo”, another cover for the iconic “Bella Ciao” and a new song entitled “Lento”! Which of these three releases is closer to your heart and why?

“Lento” is my own creation and will be part of my album. The other ones are versions that I am passionate with because of the emotional strength that I rarely use on my own songs.

Why did you choose to cover “Bella Ciao” since it’s been covered so many times by other artists especially after its use in the series?

This is a song that is born as a desperate scream. I had never heard a version that expressed it in a dark and terrifying way and I felt the need to do it.

Please tell us a few things about the release of “Lento”! What’s the story behind this song?

“Lento” is about how close the pain of pleasure is in a subtle way.

Your latest English full length album, “Rat Race” was released in 2014. Are you preparing your discographical comeback? What should we expect from your next album? Will it be in Spanish or in English?

My next album will be in Spanish. Music for me is exploring as much as possible so those are the expectations.

You released your first L.P. “Carefully” in2001! In what ways do you believe you have evolved musically through these 18 years as a singer/musician?

It has been inevitable to keep evolving because I’ve never been entirely in music. Music has always been a search ground that allows me to absorb the new rhythms while maintaining my essence. I also tried writing and directing music for a musical and making songs for soundtracks. There are many ways to explore yet. I always say that music leaves you, you don’t abandon it and it hasn’t abandoned me yet.

If you had to choose only one, would you choose to be a singer or an actress?

If you had to choose, would you stay with Dad or Mom?

You’ve been nominated 5 times for Goya Awards. What is more important to you: a great award/prize or a venue full of people in a live show and why?

Awards are usually the recognition of your mates but there are prizes that are given by the public, those are the best. What I like most is the work process, the process of creating a character, the process of making an album and the live show where I want people to have a good time. So if I have to choose I’ll keep the second option.

Did you face any major difficulties in your career until now? And did you have to take any hard decisions that could affect you?

Yes, the biggest difficulties come when you have children and can’t pay the monthly bills. So I’ll say it’s not the worst time for me but I never picked any jobs for money.

If you could tell your younger self a piece of advice, what would that be and why?

I’d tell my younger self “learn to save money” because you never think worse times are going to come, at least for me.

What are your next professional plans for the near future?

Live and let others live! 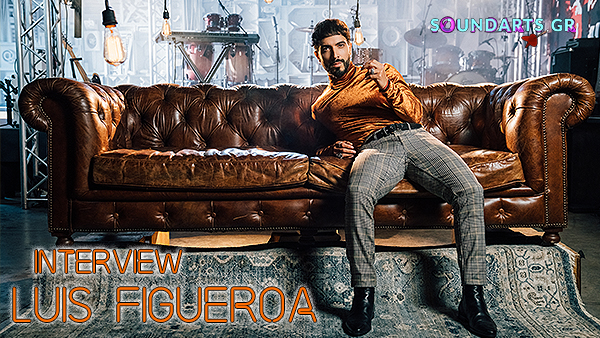 For many people he may be an up-and-coming singer of the Latin music scene, but the phenomenon Luis Figueroa has… 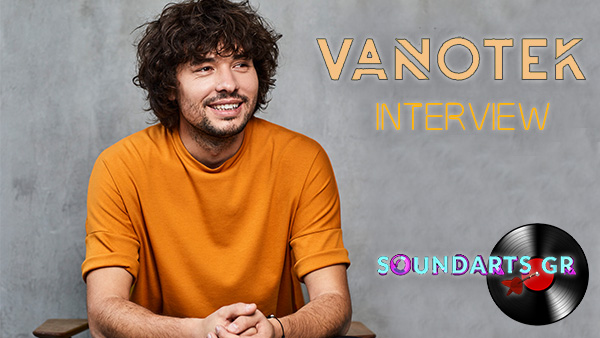 Vanotek is a Romanian DJ and record producer who has been active in the music industry almost a decade. As… 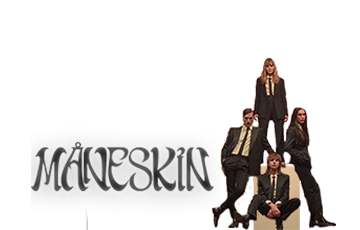